Background: Epidemiological studies reported independent effects of air pollution and temperature on health, yet these two
exposures are often treated as separate risk factors. Few studies investigated temperature effect modification on the health effects of
air pollution in Africa and none examined the effects of black carbon on respiratory disease (RD) hospitalisations. The aim of this study
was to determine whether the association between RD hospitalisations and air pollution in the Vaal Triangle Air Pollution Priority Area
was modified by apparent temperature (Tapp) during January 2013 to February 2020.

Methods: RD admission data (ICD10 J00-J99) were obtained from two hospitals located in Vanderbijlpark and Vereeniging. Ambient
PM10, PM2.5, BC, NO2, SO2 and O3, temperature and relative humidity data were obtained from six monitoring stations. A case-crossover epidemiological study design was applied. Lag0-1 was investigated, i.e. the average air pollutant level on the day and the day before hospitalisation. Models were adjusted for public holidays and Tapp. Effect modification was investigated by stratifying days into low, moderate and high Tapp days. Susceptibility by age and sex was investigated.

Results: Of the 43 386 hospital admissions, 50.9% (n=22 092) were women and 51.4% (n=22 304) were 0-14-year olds. Air pollutants
exceeded the daily WHO air quality guidelines generally on more than 50% of the days. In general, moderate Tapp worsened the effects of PM2.5, PM10, SO2 and BC, whilst the effects of NO2 and O3 were most pronounced on days with high Tapp. The elderly and females were more vulnerable to air pollution, especially on days with moderate Tapp.

Conclusions: These results indicate that the risk of RD hospitalisation due to ambient air pollution exposure is different on low,
moderate and high Tapp days in Vanderbijlpark and Vereeniging. 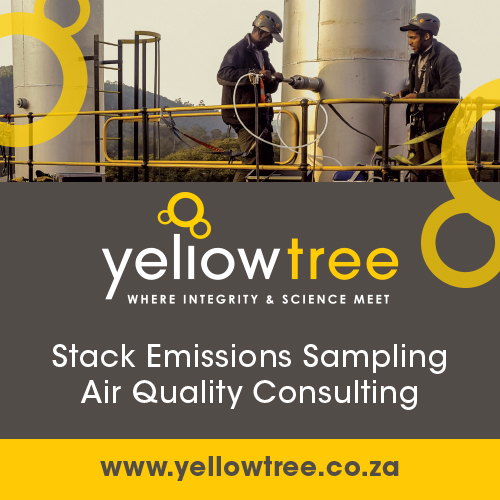 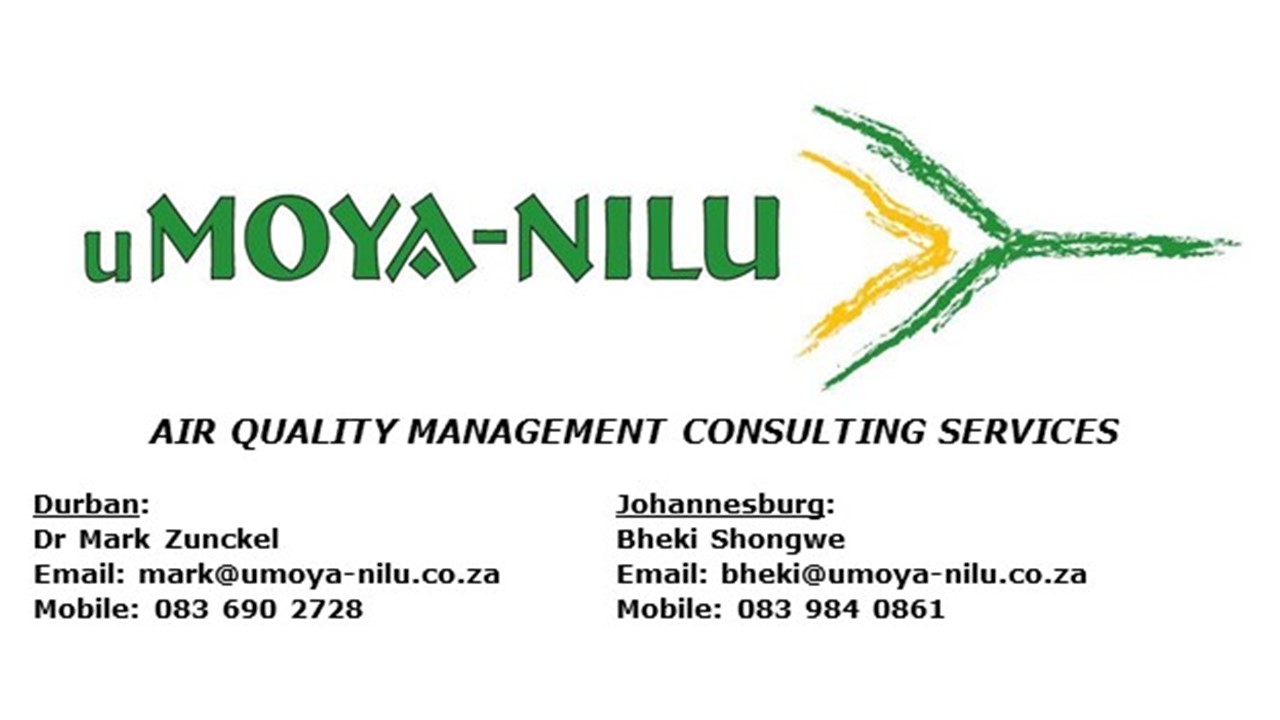 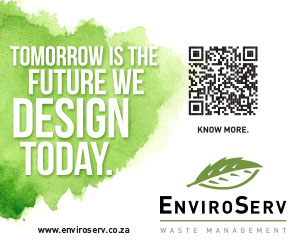 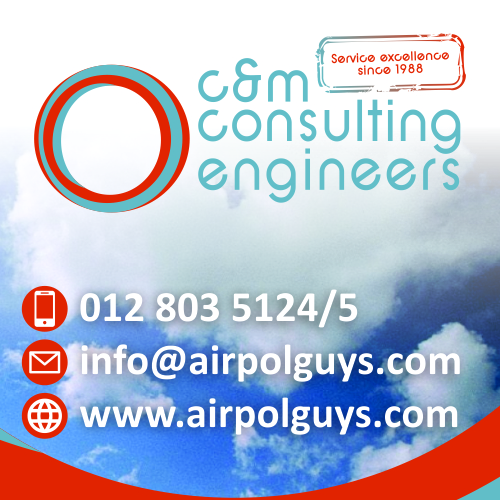 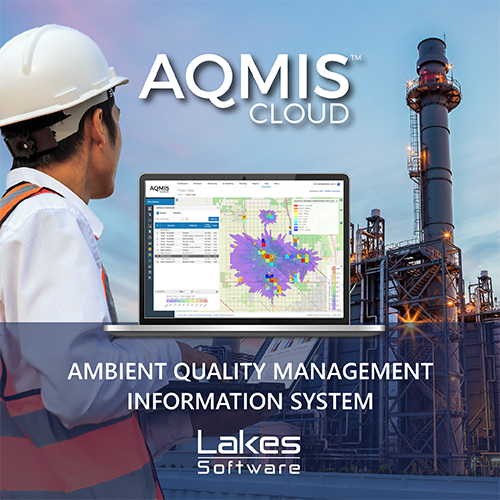 Powered by OJS and Supported by Khulisa Journals Platform